I was chatting to my American friend, Adam Scott, the other day and fairly predictably our conversation quickly turned to the US election result. He asked me how I thought having Trump as president would or could affect our business and equally UK businesses alike? My honest answer was “I don’t know“, I know Trump  likes the UK, is proud of his Scottish heritage but how would his policies affect us? I honestly don’t know, does anyone?

Anyway, Adam is rather fired up by the whole situation and knowing that we deal with many businesses asked if he could write a piece for our blog: 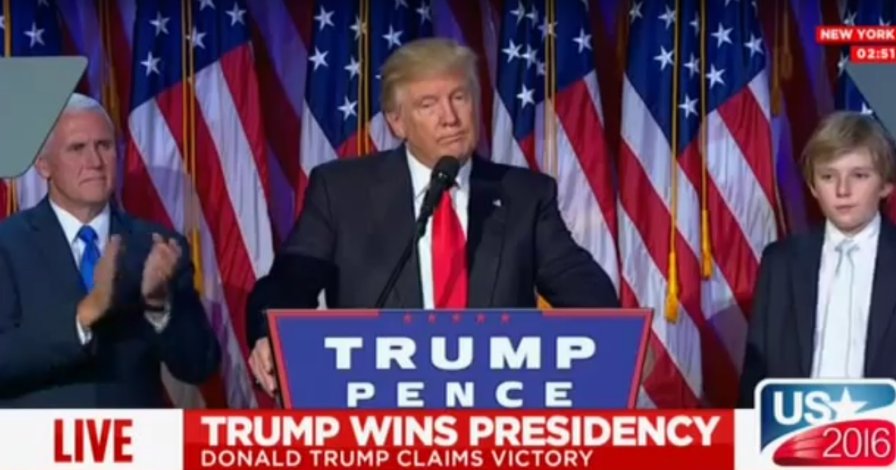 Donald Trump pulls off the biggest shock in modern day US politics but what could it mean to UK business?

President Trump : Will Business In The UK Suffer?

Let me start with this comment on the election result: I am sorry. As an American, as a human being, my country voted this guy into 1600 Pennsylvania Avenue starting January 20, 2017. To my British friends, be glad it is not you who has to deal with him and his nationalist conservative friends for at least four years. America will prevail regardless of the Trump presidency, so don’t cry for us; we’ve kind of done worse.

Now that I got that out of the way, let’s stick to business because, even with a Hillary Clinton victory, UK business dealing would probably have changed too. They differed in trade policy and Trump has spoken, not in favor of free trade, but in favor of protectionism. NAFTA, NATO, TTIP – they’re in danger of being scrapped for a new deal that can and will harm businesses everywhere, Brexit passing or not. With Trump, a businessman himself (again, that’s for another day), things differ. One of Trump’s promises that he kept saying throughout was bringing back jobs that were sent abroad, effectively hurting blue-collar workers who went to Trump.

Will a free trade deal balance the fallout of Brexit?

Republicans may be all about free trade, but Trump isn’t going to embrace it so easily. His trade deals will require that the US get the bulk of the pie and that any job opportunities, including the UK, mostly involve American workers. The US is the largest export destination for UK manufacturers at £29.2 billion this past year. Smaller businesses also do well in the US market, exporting at 17 percent, thanks to similar and friendly practices. Expect those numbers to drop under Trump’s promised trade plans. Because of the pressure from American companies already to make American-made products, UK firms were rethinking strategy and logistics in the US market. If it was becoming shaky before November 8, it was a full-fledged earthquake the following day.

After the Brexit vote, Obama warned that the UK would be in the back of the line negotiating free trade agreements. Then, came the High Court’s ruling that terms of Article 50 have to be debated in Parliament. Trump was elected, and within hours, financial markets everywhere went to pubs for a double pint. Their reaction means that the markets are probably going to be hostile if trade is actually restricted, causing slower US growth, and limit US market opportunities for UK small businesses. But let’s look at the silver linings: a positive trade balance remains and many US exporters have networks of consular and embassy staff in London and Washington. There is the Department of International Trade, which provides useful market entry points, information and contacts for UK exporters. That will never go away.

The US will remain a vital export market for UK businesses regardless of Trump’s actions. Short-term, it will be rough. It is a matter of persevering through the rough seas that will come the first months of Trump’s presidency of a protectionist trade policy for the sake of bringing back hundreds of thousands of lost jobs sent overseas. To use the corny slogan, small UK businesses should just keep calm and carry on (and let the American people handle the other actions of an unsure presidency).

Editors note: Thanks Adam,  I only have a couple of friends and collegues in the States, none of whom voted for Trump but I would love to hear the argument from the other side so please feel free to comment or share with Trump supporters and maybe they will have a different view?