Why Brexit will not happen 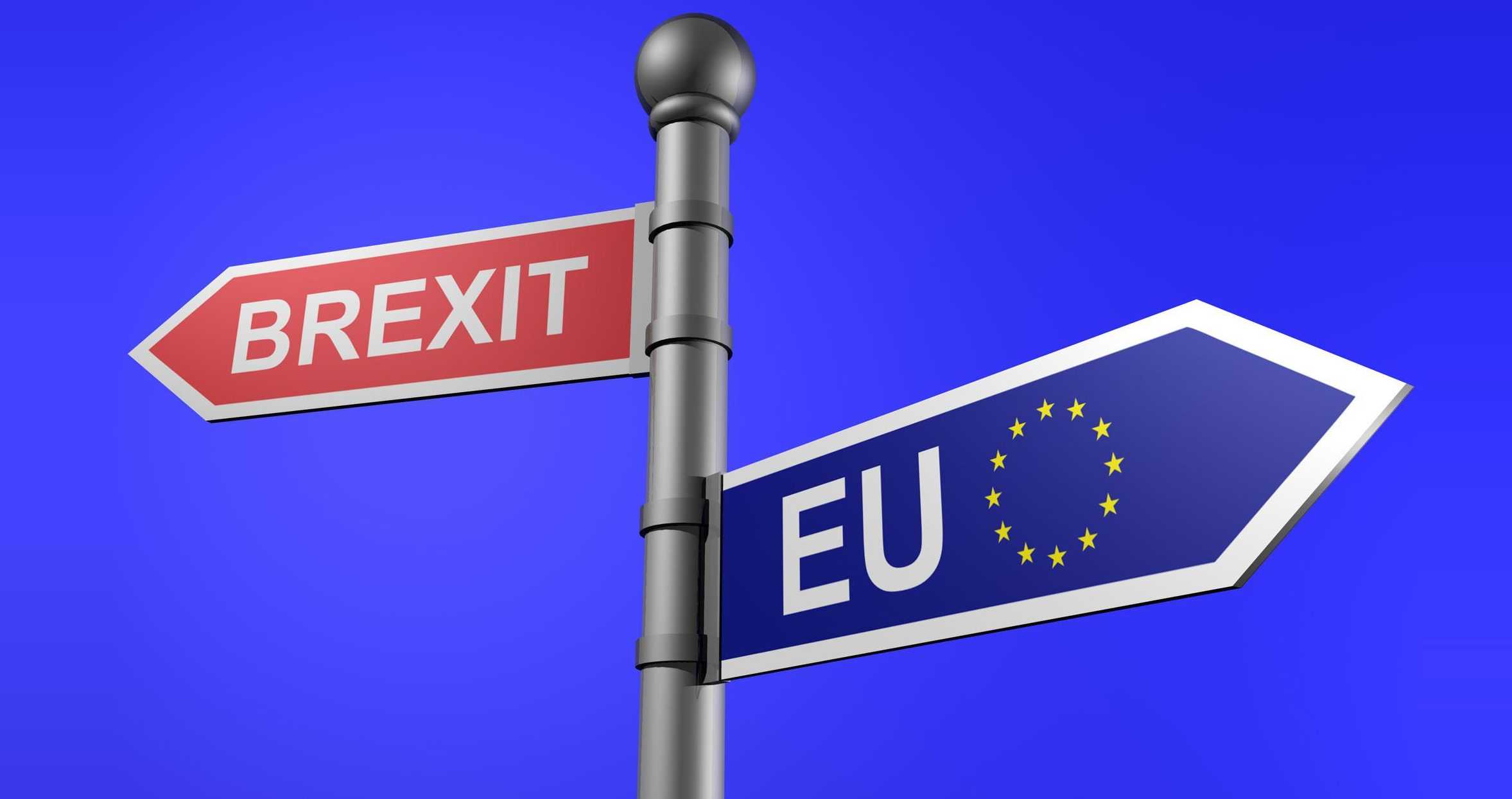 Right, that’s it, we’re leaving the EU- oh no we’re not, oh yes we are, oh no we’re not! Panto season is here again and the long saga of if, when and how the UK will leave the EU is still just as unfunny as watching another C list celeb being chased around the stage in his best dress.

Back in the June referendum the result wasn’t a landslide but it was a majority vote of 52% for Brexit. Now that took a lot of people by surprise even those who campaigned for us to leave, if you remember on the night even Nigel Farage was starting to make his excuses as to why they had failed before the first result had come in “looks like Remain will edge it“, and especially those who had campaigned for us to stay. It may take many years for the truth to come out but it’s pretty certain there wasn’t a realistic Brexit plan in place at all by the government as nobody ever believed it could happen or even can happen.

Fast forward to December 2016 and we are still absolutely no further forward in understanding how or when the UK will leave the EU, could it be that now it’s upon us even supposed Leave campaigners (Boris, I’m looking at you) have looked at the potential risks and thought “oh oh, actually this all looks a bit of a mess“?

One huge problem is the time all of this will take, some experts predict it could take 10 years for the UK to fully disengage from Europe, that’s 10 years of uncertainty and everybody knows the financial markets hate uncertainty. A lot of Leave campaigners seem to think the worse is over, even gloating that despite all the doom and gloom predictions of financial turmoil nothing much has happened yet so it’s all OK- “we told you so“. Not really, it’ll take years for the full financial toll to become clear, article 50 hasn’t even been triggered yet. That’s how unprepared the government were, 6 months on and the UK can’t even get an agreement on who’s responsible for telling the EU “it’s not you, it’s me, I just think I can do so much better on my own- you’re dumped“. 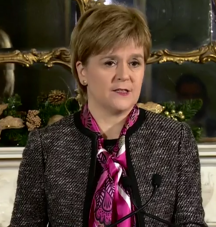 So back to the original statement “Why Brexit will not happen” or at least the version of Brexit that was sold to the UK in the run up to the referendum won’t happen. What we’ll get is a very watered down version of Brexit that no one is particularly happy with, just this week Nicola Sturgeon has been telling us how it would be “democratically justifiable” to remain in the European single market even after Brexit. Our business, Connect Call Answering, is based in Scotland and so we probably hear a lot more about the SNP’s views than many of our clients in England do but just remember where this watery Brexit came from. Obviously Scotland’s first minister has ulterior motives but just watch this space as Mrs May slowly starts to try and creep this version in.

If, and it’s a big if, the other EU members agree to anything like this then huge concessions will need to be made by the UK on other aspects of Brexit.

If the concessions that the UK needs to make to stay pals with Europe are so large then surely many will question “why bother, let’s just stick with the status quo“, but the will of the people demands that we leave the EU. Well yes it does but there was never anything actually legally binding about the referendum to leave the EU.

There is another train of thought that if the other EU members point blank refuse to even consider the Watery Brexit then Mrs May will happily drag out negotiations over many years in the hope that other nations soon follow suit and there’s eventually no EU left for the UK to exit from anyway. Just a thought.